Native Apps Vs. Web Apps. Make the right choice for your business. 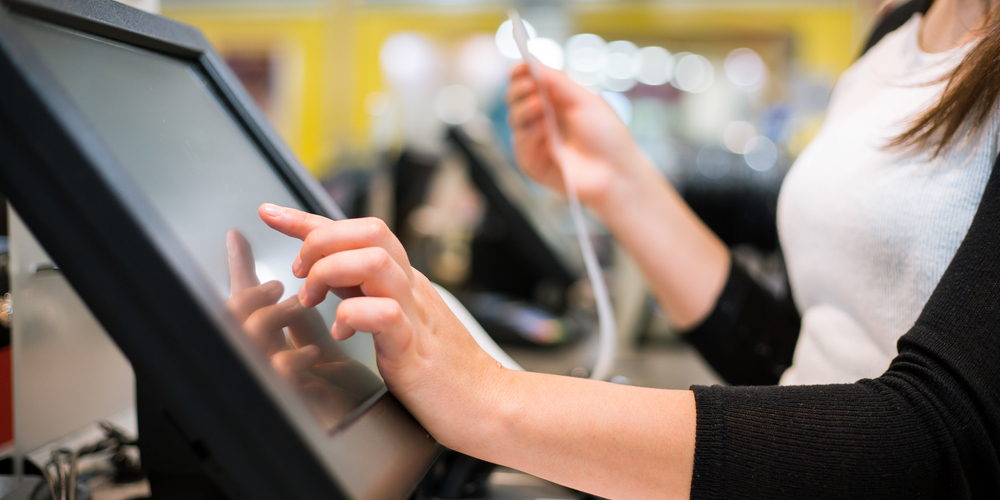 Mobile App Development is a complex process that requires a lot of research and planning. The stages of making a successful app begin with an idea. With the help of Mobile App Development companies the idea then goes through a thorough analysis followed designing, development, testing and launch. It is then marketed to reach your target audience. In the analysis phase, there is one question where most people get caught up: Whether to go with a platform specific app or not?

A platform specific app is nothing but an app developed for an individual platform like iOS or Android exclusively. These are more popularly referred to as Native apps. Web apps on the other hand are applications that are accessed via a web browser. Because of this, they aren’t limited to any platform.

Since it’s always best to weigh in the pros and cons before making a decision, we will be talking about a few major concerns of Native and Web apps.

The Pros and Cons of Native Apps and Web Apps

As mentioned earlier, Native apps are specific to individual platforms. They usually need to be installed in your device to work. Users of native apps usually download them via app stores such as the Apple App Store, the Google Play store etc. A good example is the Facebook app which has native versions for both iOS and Android.

On the other hand, Web Apps are primarily enabled by an internet network and are accessible via the Web browser of the device. They mostly don’t have to be downloaded from the app store and are not specific to any mobile platforms. Google Docs is a good example of a mobile web app that can be used by both iOS and Android users.

For native apps, each platform that they are developed for requires its own unique development process which could get a little lengthy at times. Also, it requires developers to possess expertise of the native programming languages which include Objective-C of Swift for iOS, Java for Android, C++ for Windows etc. For each platform, standardized SDKs, development tools and other interface elements are available that can aid developers in their development process.

In the case of Web apps that run on a mobile device’s Web browser, the development process is comparatively easier since they traditionally have a more general development code required. Web apps demand the expertise of developers in languages such as JavaScript, HTML 5, and CSS3 etc. Developers can choose any of these according to their convenience. However, in the case of web apps, there is no specific standardization or SDKs or tools that developers have access to guide them during development.

Since Native applications are specific to operating systems, they usually have access to native device features like the camera, GPS etc. Also, if designed as such, native apps might or might not need a stable internet connection for users to have access to them.
Native apps however, require constant updates which have to be downloaded regularly by the users as the developers release them.

Web apps on the other hand have access to the limited features of the device’s hardware. Although, during earlier times, the access was limited to close to no features, Web apps have evolved a lot over the years and now can access at least some major features. These however are still limited. One of the major drawbacks of Web apps is the inability to show Push notifications, a great tool to directly increase click rates.  Web apps also, demand the requirement of a stable internet connection for their access.
Web apps always stay updated automatically and don’t require user intervention.

App monetization with native apps can be a little tricky. Mobile platforms may put down some restrictions on the ad services your app uses. The App store may also reduce your app’s visibility if the ads get too interruptive and starts receiving negative comments. However, managing your revenue with native apps is easier as the app store takes care of your revenue and commissions.

Monetization in Web apps is comparatively easier. They enable you to monetize apps easily through advertisements, subscription fees etc. Another advantage is that since not a lot of effort of downloading is required to access web apps, you will be able to attract a larger audience through simple marketing techniques. However, you will need to setup your own payment system to manage your transactions in your web apps.

If you choose to go with Native apps, you will have to deal with the fact that they are usually quite expensive. This is because you would have to hire iOS App Developers and Android App Developers if you need your app to be on both platforms. However, they are always more efficient, primarily because the app stores have standards of quality native apps will have to meet before they are launched.

Web Apps are obviously a lot more cost effective than native apps as you’ll be needing only one team of Mobile App Developers to develop it. However, maintaining it across multiple platforms might add a little extra costs. The efficiency of web apps can suffer a bit because of the varied demands of multiple platforms. Plus, since there is no authority to ensure that the standards of quality of web apps are maintained, they might not always promise great quality too. This, however, can be fixed by making sure you employ experienced Mobile App Developers.

Making the right choice should always be specific to your business goals and current situation. For instance business with lesser time and budget could choose to go with  web apps whereas business that can afford to wait a while could go for Native apps. Another great approach that Facebook took was to create a web app first to attract and hold their audience while they worked on creating Native apps for each platform. Once launched, they seamlessly transferred their audience from their web app to the native app.

If you’re in a dilemma, it would be a great idea to consult with a good mobile app development firm  that provides all types of app development services to help you understand your market and make an app accordingly. 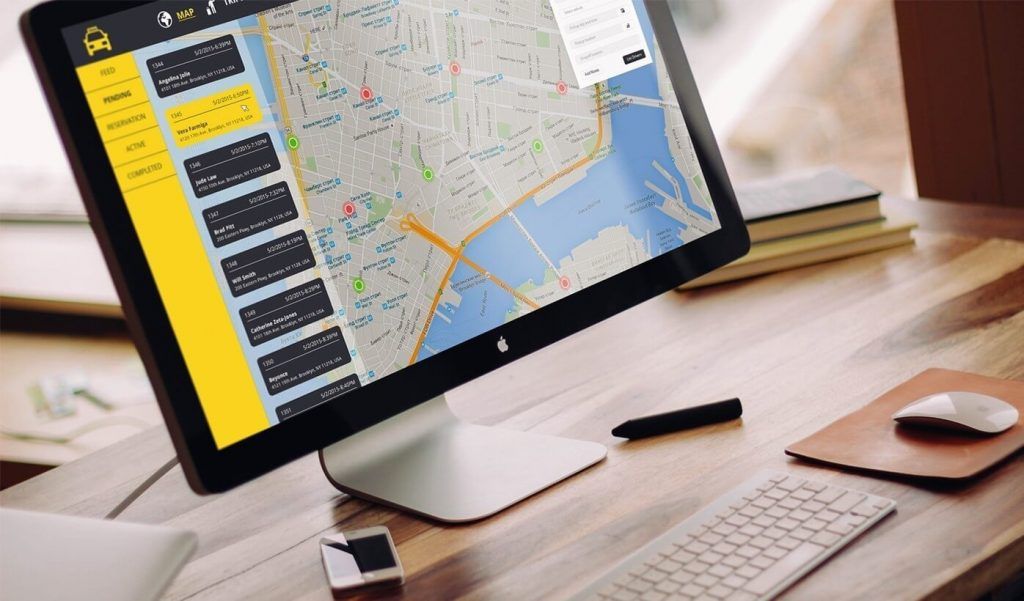 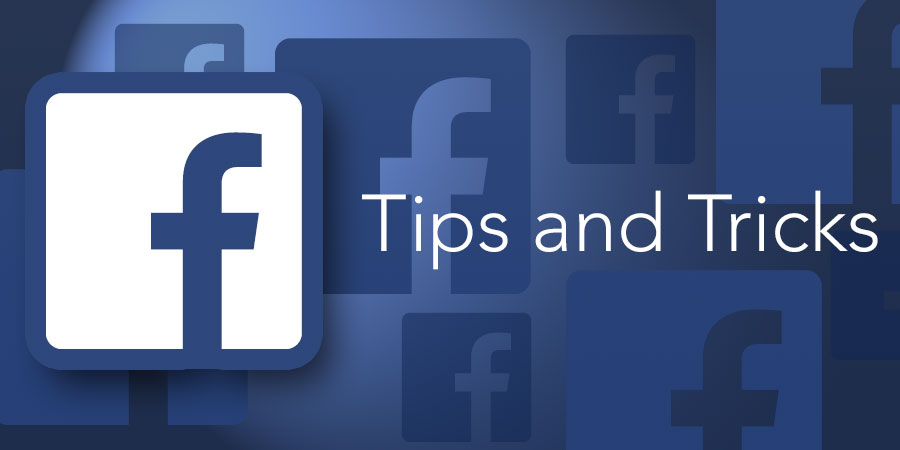 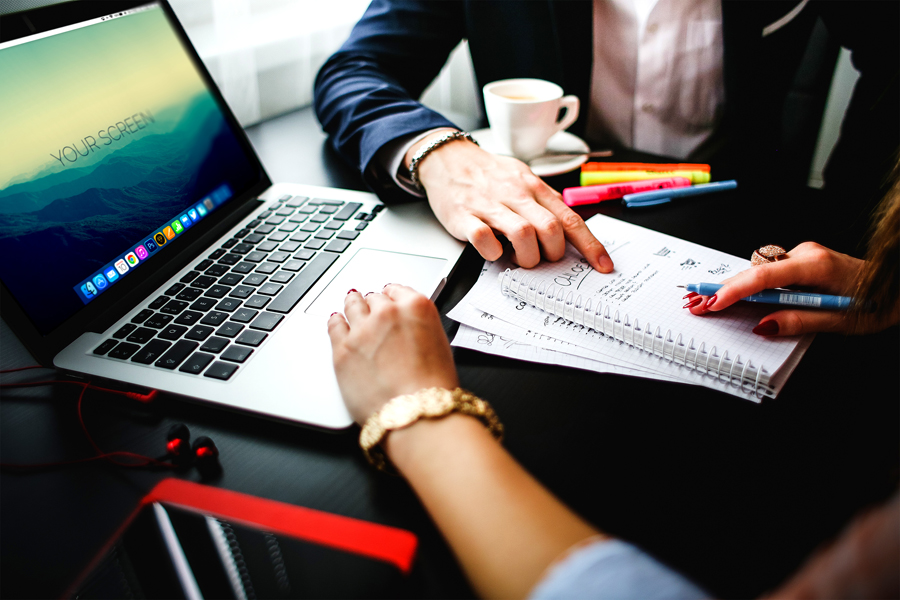 We only send good news.